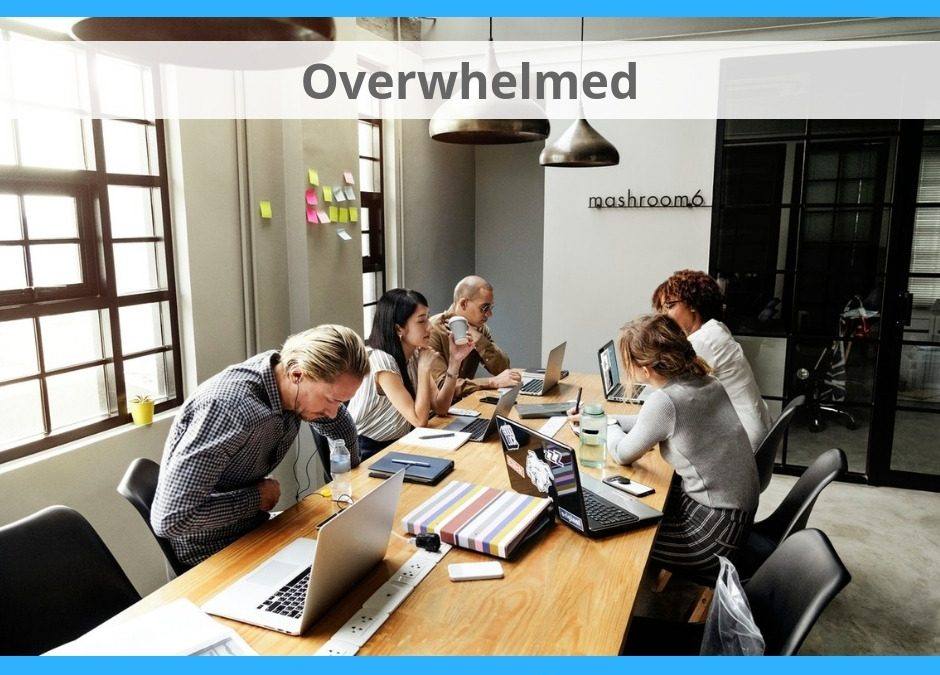 How can it be that 75% of the 5500 HSPs we interviewed worldwide have experienced burnout? Are we able to change this pattern of people struggling in the workplace and keep these much needed employees on board?

To understand the steps we need to take, it is vital to know what causes these HSPs to become ill in the first place. In the research I conducted conclusions about causality cannot be drawn. But we do know what HSPs think and feel themselves about the issues that makes them decide to leave their work.

Surprisingly it’s not the type of work or the amount. It is feeling overwhelmed day after day. So what is overwhelming HSPs? Before we look into that, let’s look at the way HSPs notice things. There are three domains in which HSPs sense more subtleties.

We all have eyes, ears, a mouth, a nose and the ability to touch. It’s with these senses that we are able to notice our surroundings and take appropriate action. It is quite convenient, not only for spotting the beautiful sounds and images around you but equally important in noticing the smell of gas when you forgot to turn off the stove or check the look on your colleagues’ face to discern their feelings when you said something awkward.

The senses of HSPs are even more attuned to picking up subtleties. They notice subtleties in their environment that others never would.

Sounds are one of these subtleties. When they complain about the noise of a beamer, their colleagues might roll their eyes. They hardly even hear the sound and can’t imagine it could bother anyone. But it does bother HSPs, more than their colleagues could imagine. It hinders HSPs in using their intuition. A tool much needed to perform well. Other stimuli are lights, smells and tastes. All of which can be a nuisance, but could be a source of joy as well. At least one person will remember to switch off the beamer before leaving…

Emotions of others can also be seen as subtleties HSPs are really good in detecting. The brain areas concerned with mentalizing are activated more, meaning highly sensitive people can feel what others are feeling.  This makes them great counsellors and supportive friends. A quality much appreciated when working with people. However, most HSP feel so overwhelmed by these emotions it can prevent them from doing their work adequately.

The last category is noticing details. For example in text, in designs, or in interiors. The little things that aren’t right catch their eye. On top of that they are able to connect these details to the greater picture. Which makes them a valuable asset to any team.  But only if co-workers and managers don’t see their remarks as superfluous or delaying the project or find constructive criticism hard to handle. Too much of that will stop an HSP of talking ever again.

So, what bothers our HSPs the most? What prevents them from doing their work? Almost 90% says they are overwhelmed by noise, specifically a lot of noise. More than half (55%) find it impossible to do their job in a place with continuous noise.

But the biggest trouble maker for HSPs is a bad atmosphere in the work place; 95% gets overwhelmed by this. We did expect this to play be a big part, but never thought it would be that important. For 48% a bad atmosphere makes it even impossible to do their work. Their talent to feel what others feel can turn into a drawback when the atmosphere is bad.

The social interaction are very important to HSP. Besides bad atmosphere these social situations are overwhelming: conflicts (87%), gossiping colleagues (74%), bad temper of manager (80%), colleague (77%) or customer (62%) and disagreement with management (74%).

Surprisingly, difficult tasks aren’t overwhelming (only 24%) but having to do many different tasks at the same time is (63%). This substantiates the theory that depth of processing takes much energy and is limiting the ability to attend to different tasks at the same time. In line with this, 68% finds it overwhelming to receive a lot of phone calls.

In the next blog more about the effects of being overwhelmed. 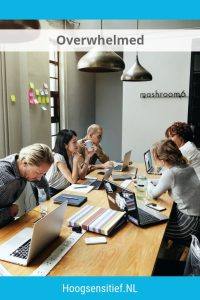 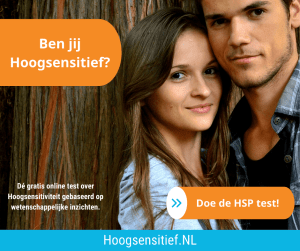